Made by Stavros with ♥. 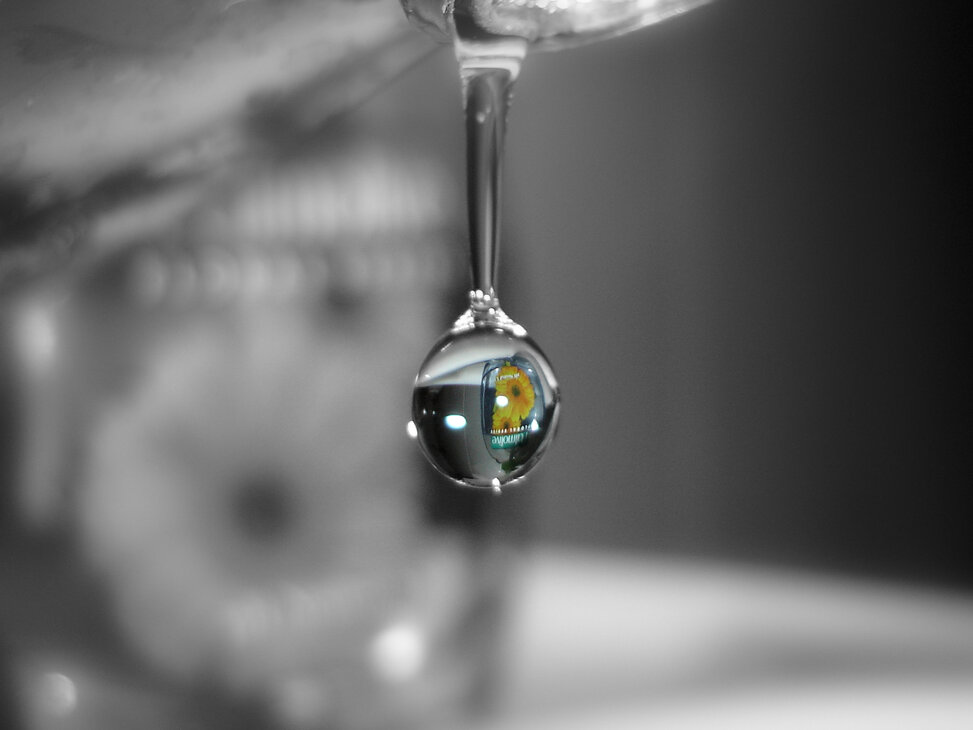 I took this shot in 2005, when I got my first(ish) camera and became obsessed with taking photos. I stopped taking photos soon after, when I sort of let the hobby fade. This shot came out pretty good, though, considering I spent quite some time taking shot after shot of drops from the tap.

I include it as more of a memento, as it's pretty much the only one I like from back then.